Since 1992, an agreement has been in place between the Association of British Insurers (‘ABI’) and the British Banking Association (‘BBA’) whereby a bank could notify its interest in relation to secured properties and the insurers would tell the bank of any cancellation or alteration in cover, with a grace period to allow the bank to arrange its own policy if the borrower had failed to maintain the required cover.

Last September the ABI announced that they were ending this agreement and that co-insured status either as Joint Insured or Composite Insured would be the only options open to Banks. These options are likely to increase insurance premiums.

Banking sources tell me that last week it was agreed that ABI would extend the agreement with BBA to December 2012, the BBA are yet to issue guidance and comment. 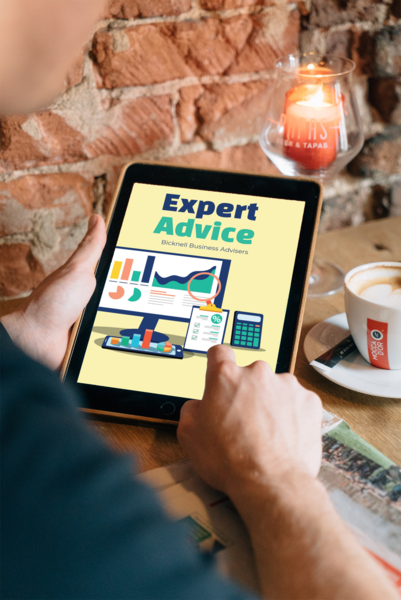 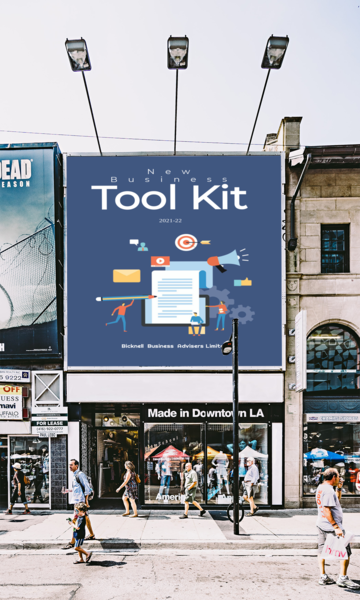 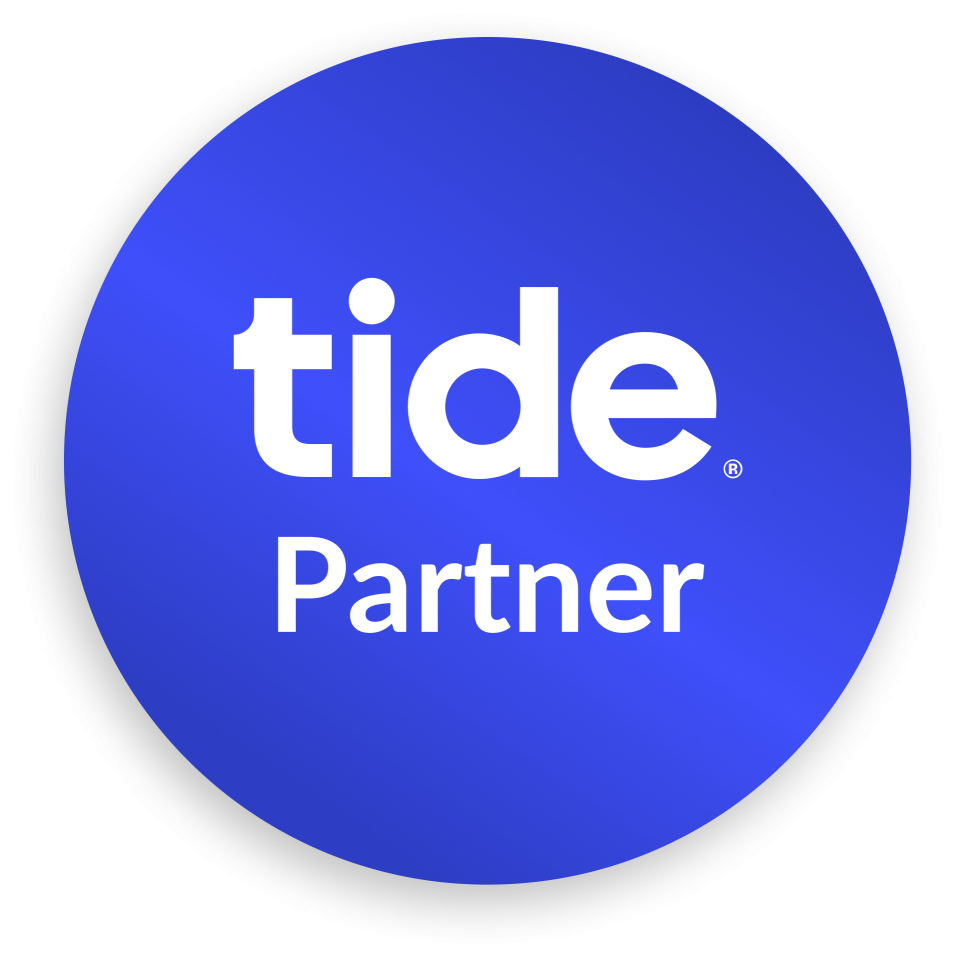 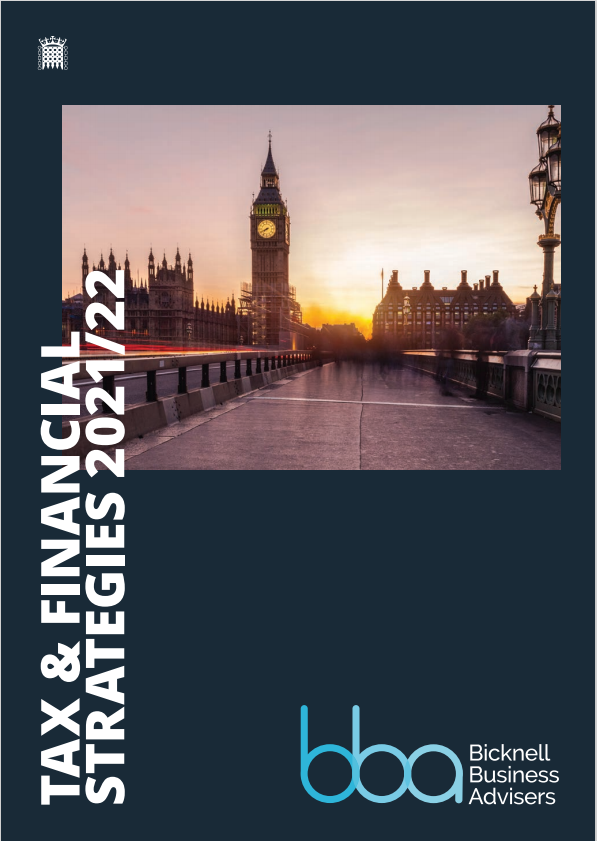 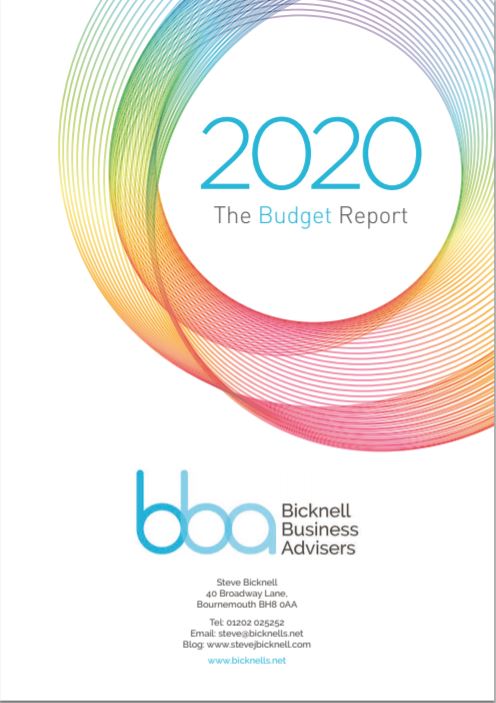 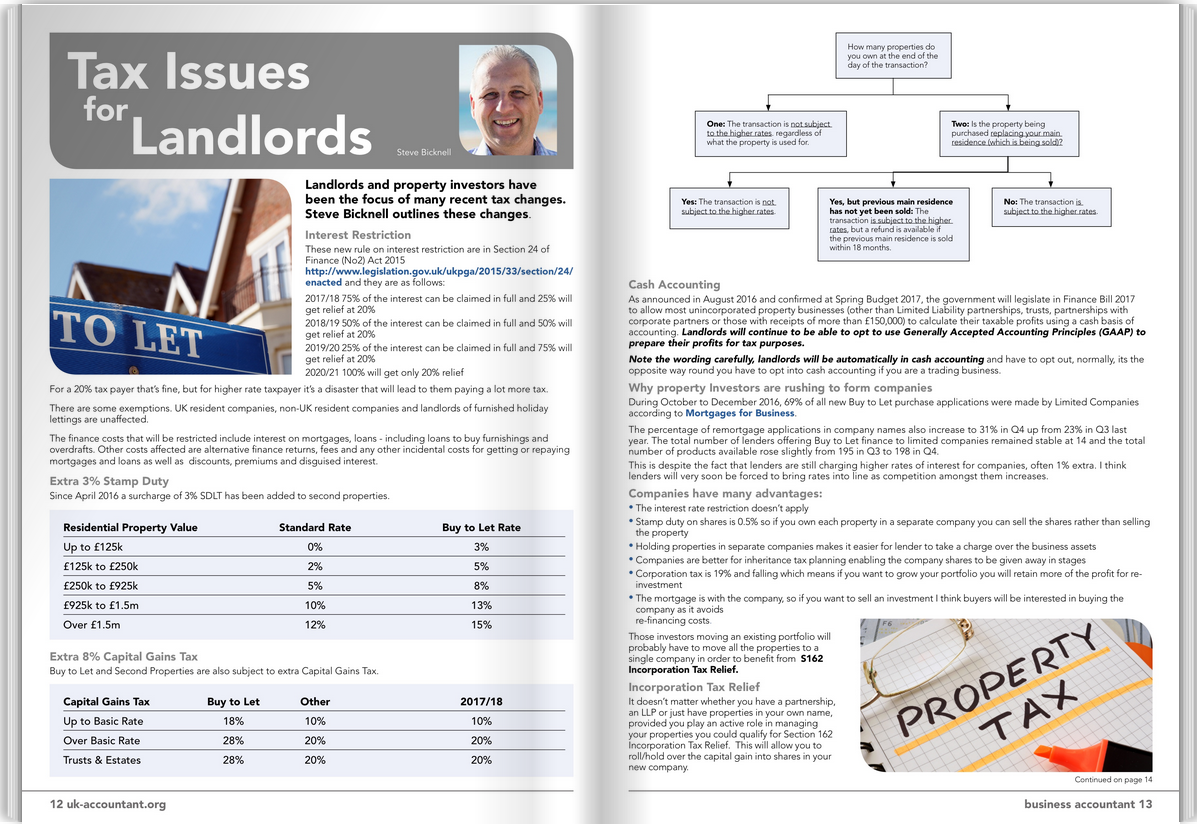 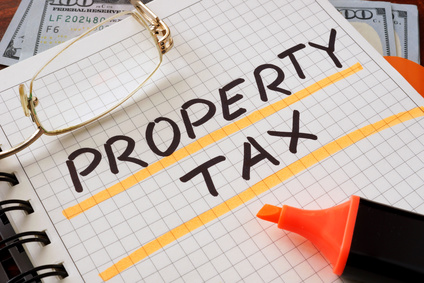 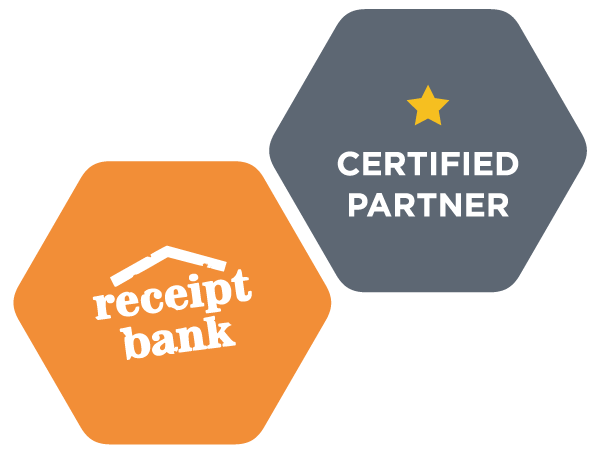 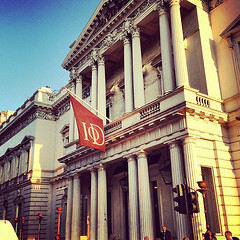 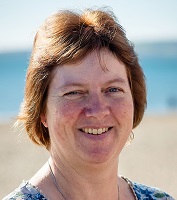